So what I was hoping to be a simple fix is turning out to be less than simple, as these things usually go.

I have a very simple load order and use MO2, no texture packs, a few TTW-version F3 mods found here and on nexus.
The standard first 16, then actual mods start at YUP. 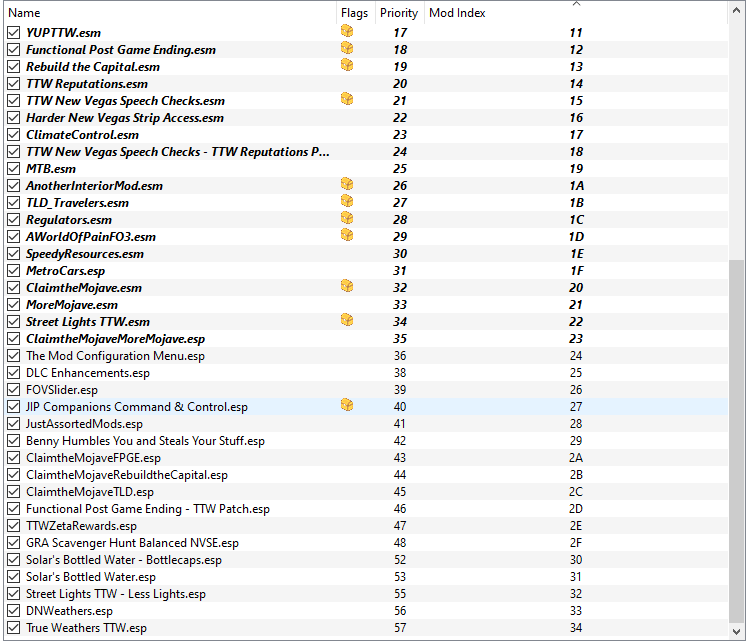 Notable mods for the culprit could be Desert Natural Weathers or True Weathers TTW, but im fairly certain they are all installed correctly and I have all the prerequisites. Im almost 100% certain it is some sort of lighting issue.

Originally I noticed this issue upon starting a game of TTW in DC, in the wasteland exterior cells the ground flickered black when viewed from different angles. It looks normal at certain angles, and completely flat black at others, flickering inbetween as I move. I tried different solutions found here and elsewhere to try and fix the issue, was not able to rectify it.

I noticed when I start TTW in the Mojave instead, the issue persists in exterior cells in the exact same flickering way except the ground is yellow! 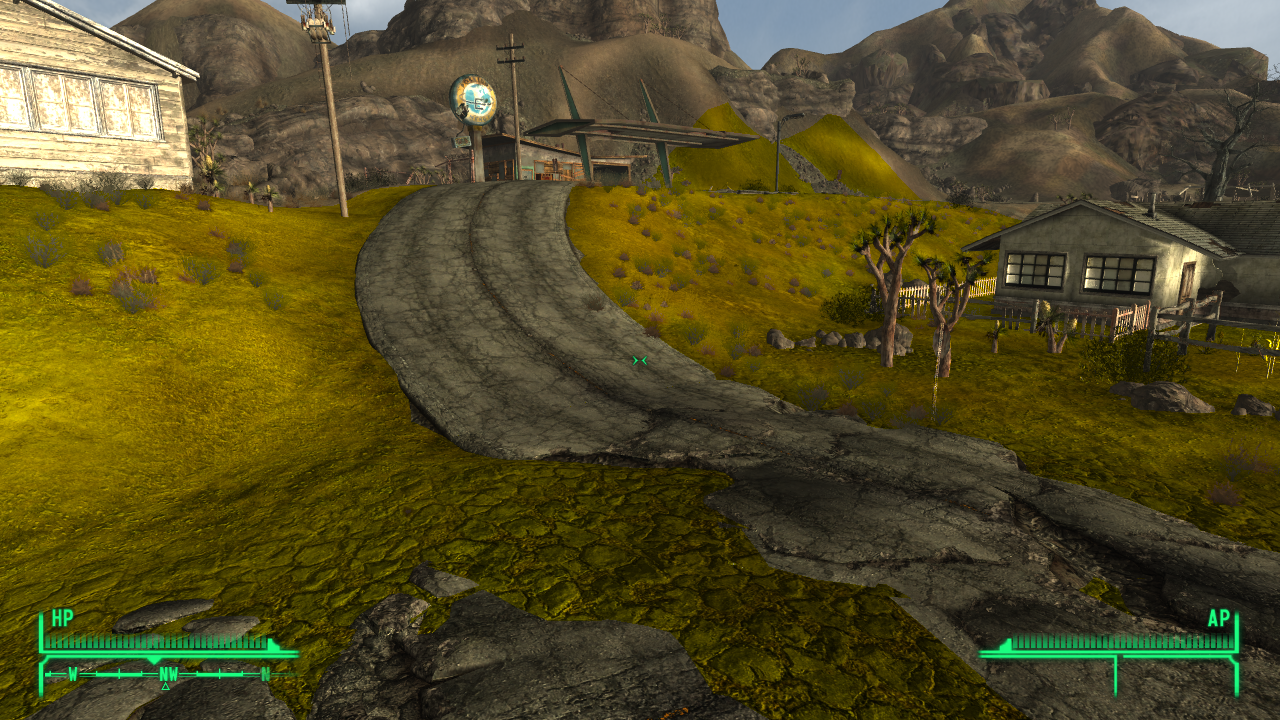 I tried the solution of turning "bIncreaseLightBuffers" to 1 in the ImprovedLightingShaders.ini but that did not fix my problem, and instead made the ground purple! haha 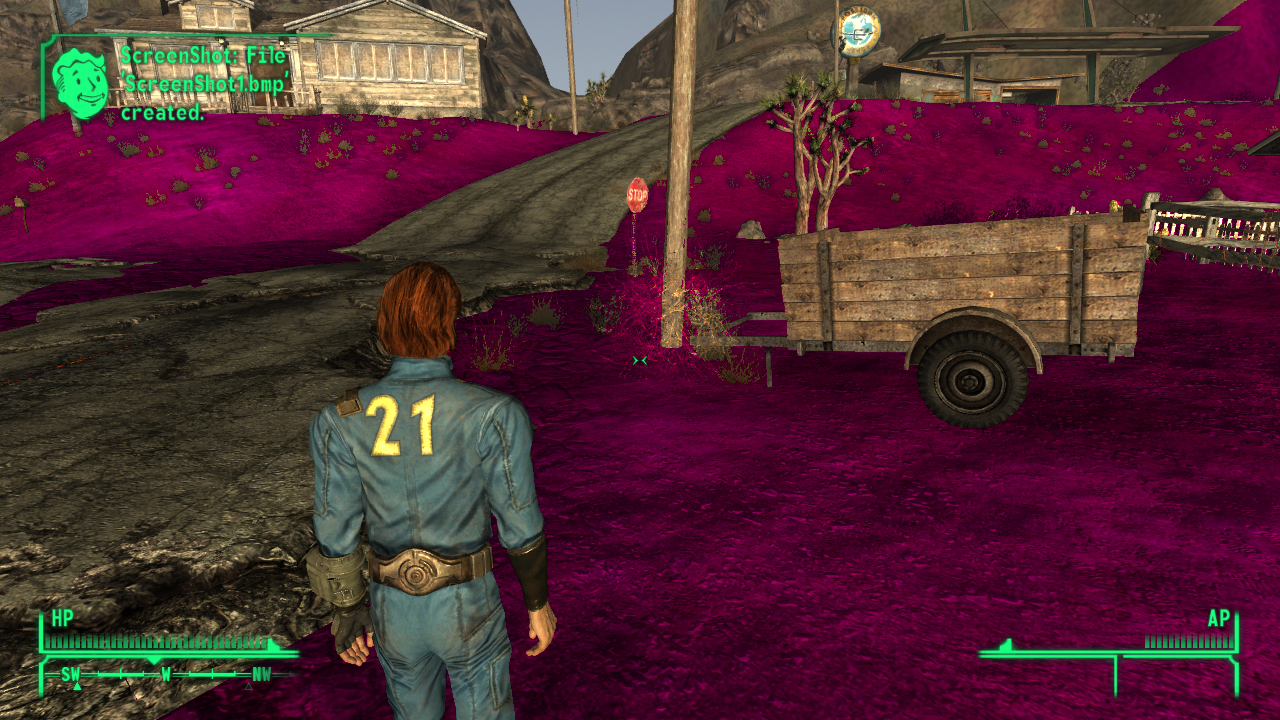 I put it out of my mind, because I was waiting to actually play until I made a(nother) player home for myself in the GECK lol; but now im done and am faced with the issue again, unable to solve it for myself. Any advice is appreciated!
Thank you for listening to my rambling.
Top

I didn't have the /latest/ driver, but had 2nd most recent. I have a GTX 1060 3GB, and I swear NVIDIA puts out new updates every other week haha.
I updated & restarted, Unfortunately, still no change.

Any other relevant info I can provide, I'd be happy to.

Experimenting, if I turn off both DNWeathers & TrueWeathersTTW and the mojave flickering purple/yellow goes back to just flickering solid black like the DC exterior wasteland; while there is no change to the DC wasteland, still just the flickering black.

I just tried to reproduce the problem, but I couldn't. It doesn't happen to me with or without Improved Lighting Shaders. I have an AMD graphics card, in case that matters.

Have you tried playing without "Improved Lighting Shaders"?

In the "Bugs" section of the mod someone mentioned black flickering ground as well and someone else said that this was fixed for him by installing "Millenia's Environment Map Shader Fix Compatible Shaders" from the optional files.

Also, I'm running DXVK. Maybe you could try that and see if it helps?
Top
Post Reply
4 posts • Page 1 of 1