So all of the hoods in Oasis look really strange. Like the texture doesn't fit the mesh or something, and when I drop it I get the red diamond problem. Veronica's looks fine, but I'm guessing her mesh and texture is in a different file path. I tried unpacking any Oasis apparel meshes and textures from the BSAs because unpacking has helped me with somethings in the past. Doing so, I can now drop it without the red diamond problem and the texture is there but only in unworn form. When I where it there's still a problem. I even removed every mod I had to see if one of them were causing it, but it was still broken. 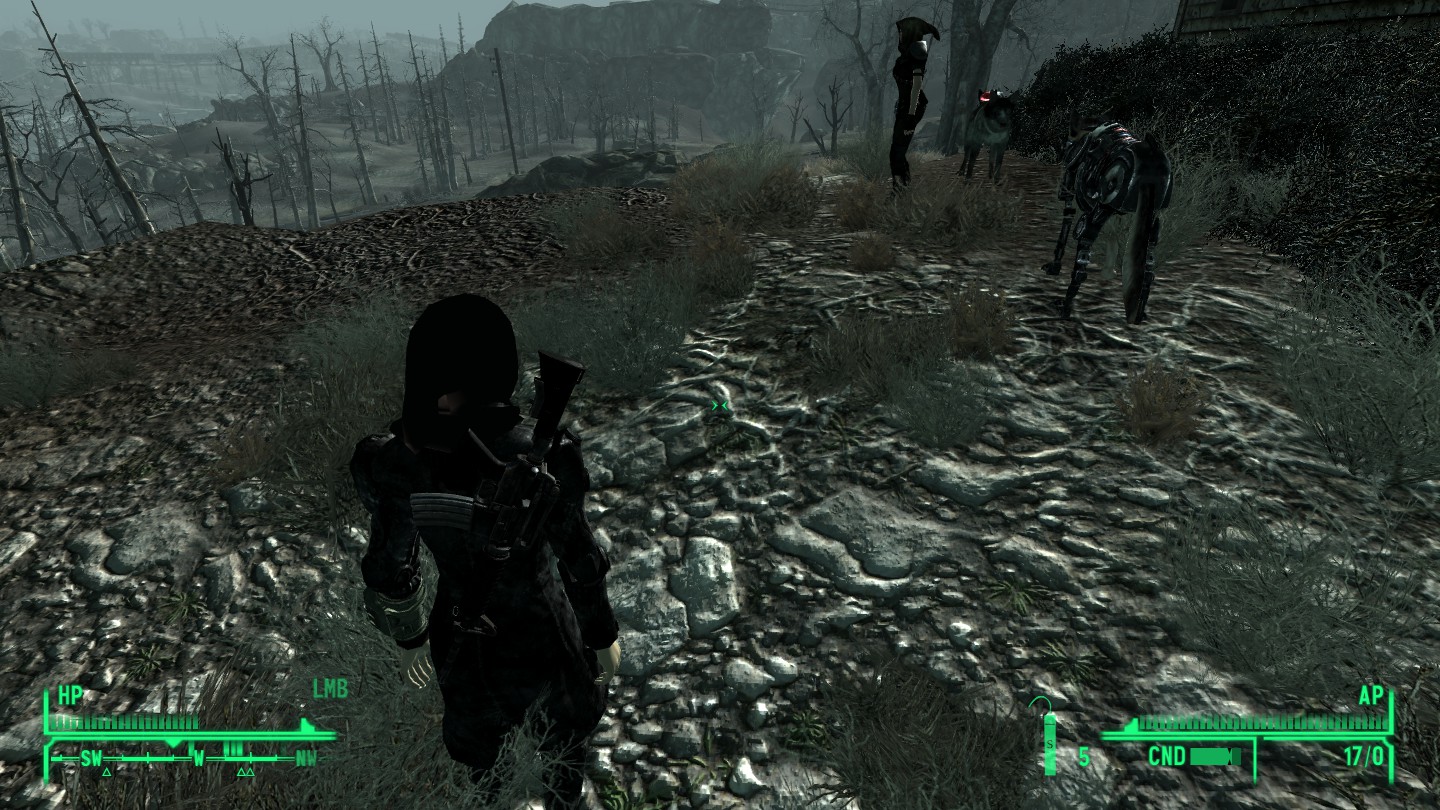 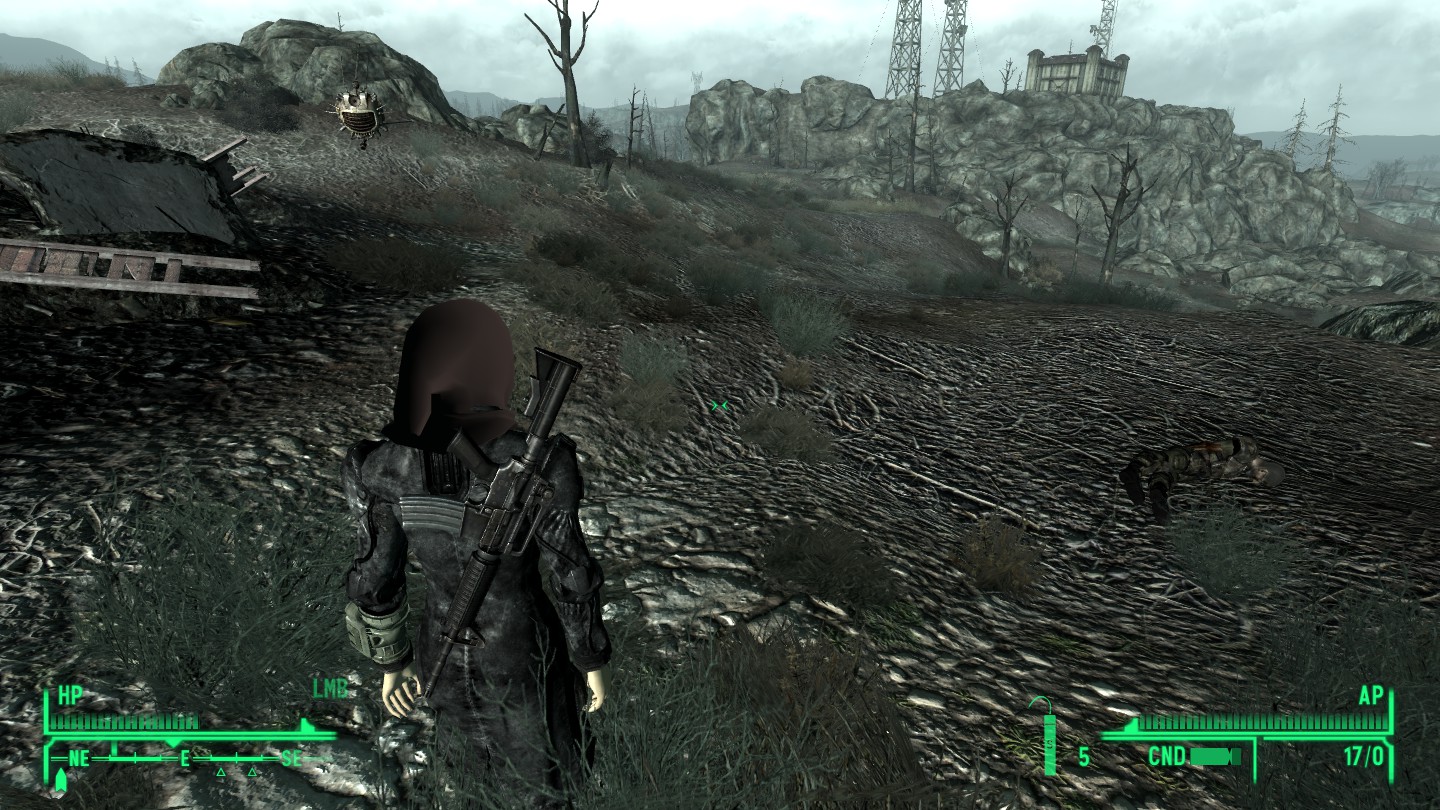 ~Even though I did try it with all my mods uninstalled, I still included my load order just in case someone asked~

Your using mod's that arent compatible. Remove all Project Nevada Modules except Core since that's the only one that works.Remove YUP NPC fixes.
Top

Death_Reaper56 wrote: ↑
Tue May 28, 2019 4:05 am
Your using mod's that arent compatible. Remove all Project Nevada Modules except Core since that's the only one that works.Remove YUP NPC fixes.

Alright, I'll do that. Do you have any idea how to fix the problem at hand?
Top

The problem is that Veronica's hood follows the same path as the original hoods. Since Veronica's outfit is a different color, Obsidian retextured her hood to match. This poses a problem in TTW for obvious reasons. Your best bet is editing in GECK and creating separate file paths for Veronica's and the Oasis Villagers' hoods.
Top
Post Reply
4 posts • Page 1 of 1