General help and technical troubleshooting. Ask for help here if you can't find an answer in the FAQ.
Post Reply
4 posts • Page 1 of 1

Hey folks, feeling a little nostalgic and spotting an excellent deal to grab both F3 and FNV cheap on steam to relive the good old days playing TTW a few years ago on a laptop that later died.

Hitting a brick wall on the v3.2 install.

Both F3 and FNV are, obviously, brandspanking new installs. Have booted them up just to see if they run vanilla (they do, flawlessly)

Hoping there's some sort of fix or something simple I've overlooked as I've spent some time going over previous threads where people have had this issue as well as RTFM, indeed watching TFM on youtube too.

Relevant screenshots below, thanks for your time! 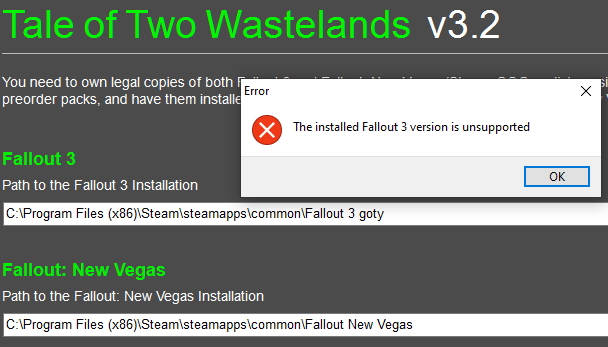 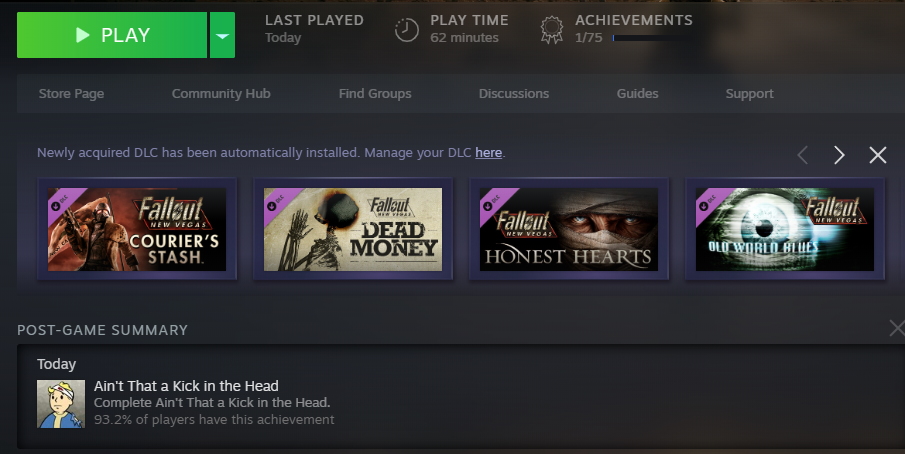 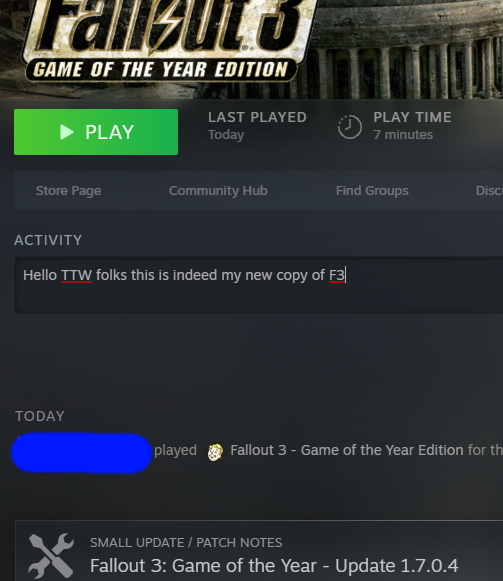 We are aware that the latest update to the Steam version of Fallout 3 does not work with the installer. The reason being is, the executable has been recompiled so the installer does not recognise it as valid.

We'll keep you posted on how this situation develops, but until then, you should use the GOG version of Fallout 3 as that still works with the installer.

I'm going to try it and see if it works.